The Battle of Voices in the World of Virtual Assistants

The female voice of the digital assistants such as Siri, Alexa, Cortana, and Google Assistant, is a hot topic today. Many researches with insightful data suggest that both men and women are inclined toward the female voices. According to Fast Company, female voices are more engaging and people are more receptive to voice-enabled technology if it’s female. However, there are a bunch of virtual assistant users, mostly critics, who do not agree with this fact. These people repeatedly question on why female voices should be dominating the technology.

One explanation, provided by Adrienne LaFrance in his writing for the Atlantics, might give some insights. He said that the simplest way to view this is that women are expected for administrative roles instead of men by people, and there is no surprise that the inventors of these virtual assistants are fulfilling these social expectations.

Suggested Read: Being at the Epicentre of the AR Movement
By Joanne Moretti, SVP & CMO, Jabil

Contradicting the trend, Apple launched Siri with male voices in selected dialects, like British English. In fact, Apple came up with a choice of opting for male and female voices in three English dialects with iOS 10. On the other hand, Amazon publicized its female-voice assistant through Alexa, Amazon, Echo, and Computer. Even Google has a female assistant even though it has no name.

Responding to the demand, recently, Google and Amazon also added new vocal options for their assistants, including the tones of R&B singer John Legend. How can Amazon be left behind? The company also introduced eight new male and female voices that developers can implement in their Alexa skills, though the predominant Alexa voice will remain unchanged.

Check Out Review Of CIOReview : Crunchbase

Check This Out : CIOReview Overview, Muckrack

You may like: How Virtual Assistants Introduced a Smart and Easy Self-Service Channel
By Renee Castillo, Senior Director of Customer Strategy, Salt River Project 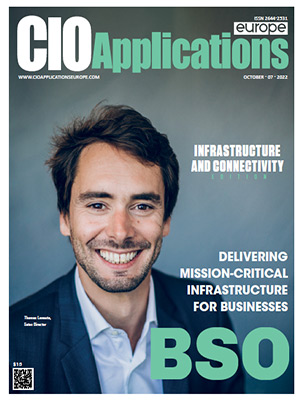 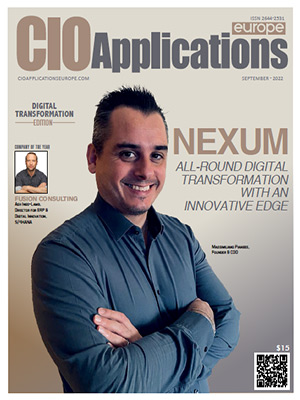