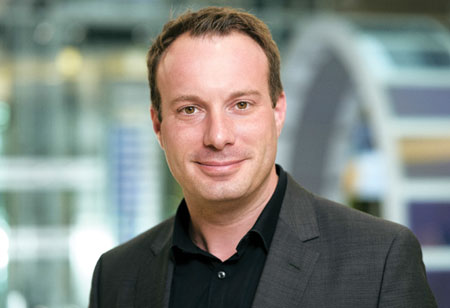 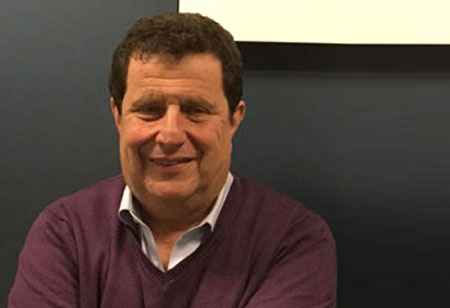 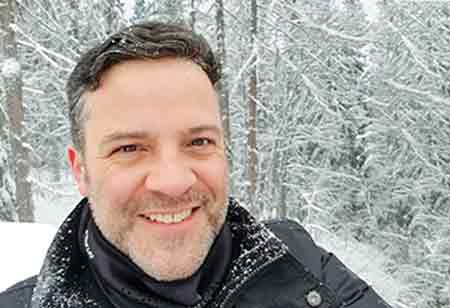 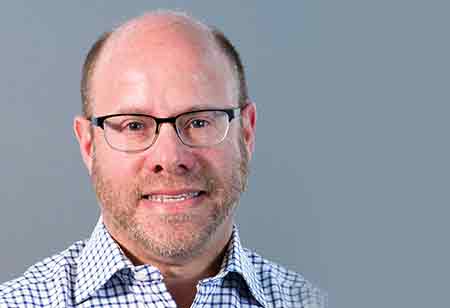 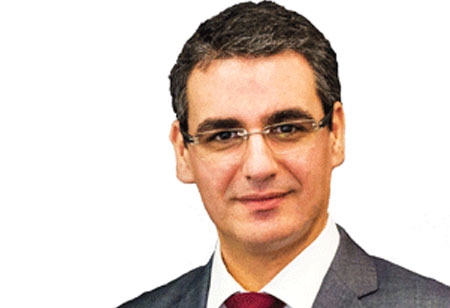 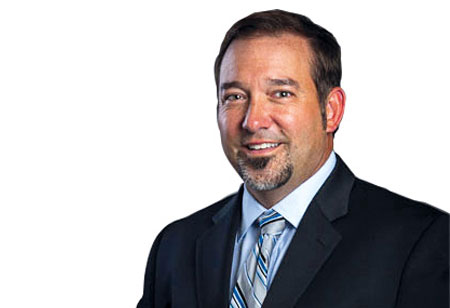 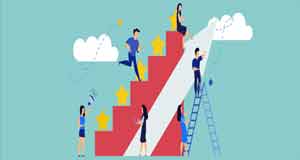 The no-code application development solution offers uniform conditions for developers to build, test, and deliver applications. The underlying infrastructure, data models, logic operations, and environment variables are consistent and relevant to their surroundings.

With a no-code application development system, companies can spend more time getting to know their customers and building something they'll love. In another way, concentrate on the application's core.

By providing extensive templates to leverage and customize no-code development platforms, many abstract difficulties design the front-end user experience.Users don't need to start from scratch with UI/UX, and the time they save will allow them to spend more time with the consumers and create a better app experience.

The difficulties of front-end and back-end development are abstracting with no-code application development. The entire stack can be built by a single front-end or back-end developer. They can create faster because they don't have to write all of the programmings from the ground up.Users wouldn't have to bother about underlying infrastructure such as servers, instances, containers, databases, or protecting them because they're working on a platform. Simplification enables the organization to leverage the engineers throughout the stack, lowering the time it takes to build and the number of people needed. Because there is less time and fewer people involved, the cost is lower.

Because they're starting from scratch, building custom applications is a difficult task. If businesses don't have a lot of really experienced expert-level resources, the difficulty of developing code, developing CI/CD pipelines, and developing infrastructure slows down.

Users can get started building right away using a no-code application development platform.The learning curve isn't nearly as high, and it's straightforward for any degree of the developer. Starting with existing developers and even citizen developers eliminates launch delays.

Because no-code development is so simple, business engineers can get more done in less time. We've discovered that can produce simple to sophisticated apps in half of the time, in most cases, in less than a day.

The no-code application development solution offers uniform conditions for developers to build, test, and deliver applications. The underlying infrastructure, data models, logic operations, and environment variables are consistent and relevant to their surroundings.

Software as a Service allows businesses to distribute their application to their users using a no-code solid development platform. The production-ready application's runtime is hosted in the cloud and uses a hyper-scale technology stack to provide the high availability, and resilience users want.

The enterprise-grade no-code app development system offers a firm basis on which to build business apps. International standards such as ISO27001:2013, IEC27001:2013, NEN 7510, and others are helpful to safeguard the underlying infrastructure.

Such platforms prioritize security and benefit from a provider's experience and maturity in hosting apps for hundreds of customers.Outsourcing security is increasingly becoming a no-brainer for businesses. 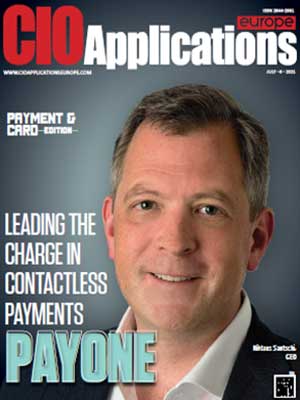 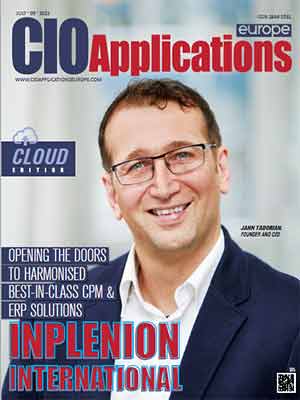 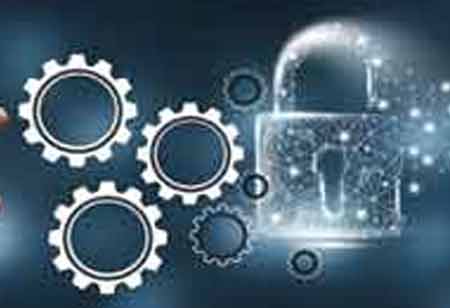 Why Risk Management is Important for Enterprises? 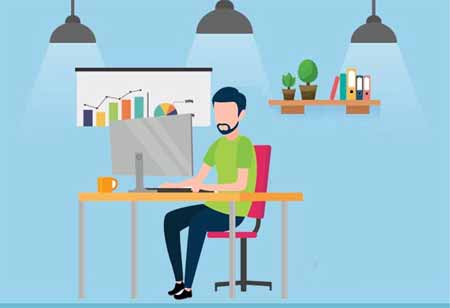 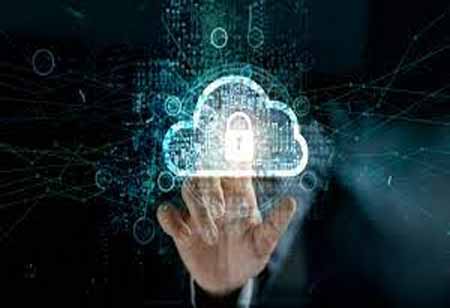 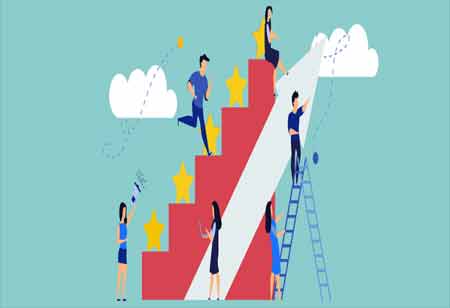 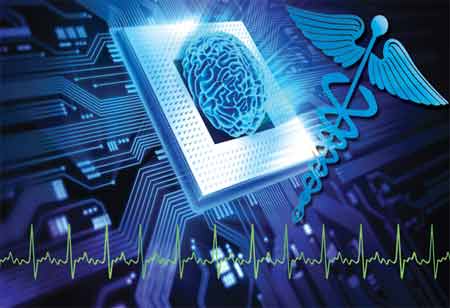 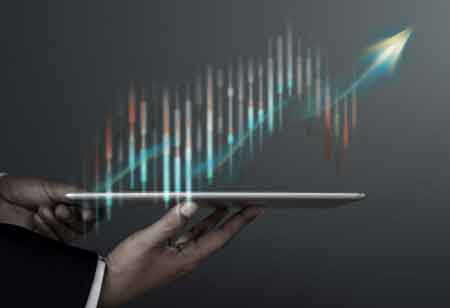