select a.rnkid,a.mag_id,a.rnktitle,a.rankpicname,b.cat_id,a.weburl,a.master_stat,b.year,a.master_logo from ranking a,magazine_details b where a.rnkid in () and a.mag_id=b.sno
How The Proposed No-Deal Brexit Turns Crucial For The UK CIOs?
× 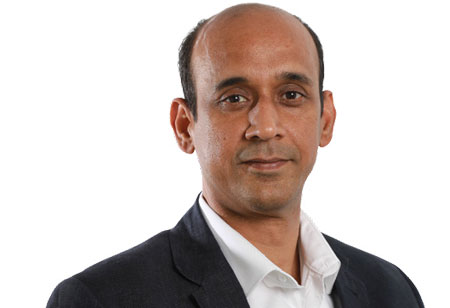 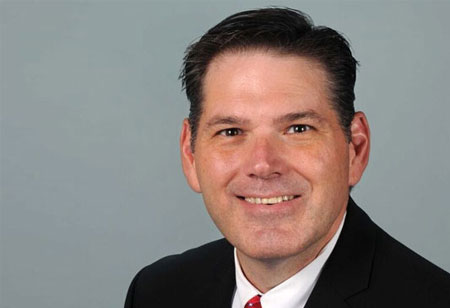 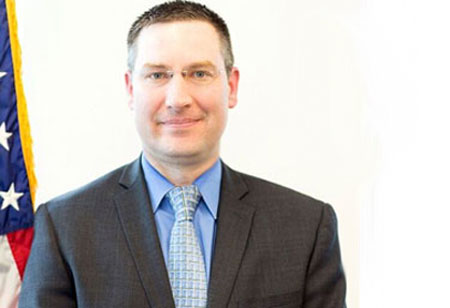 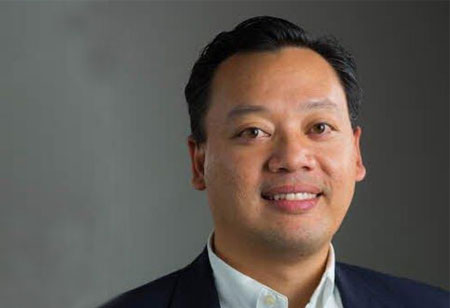 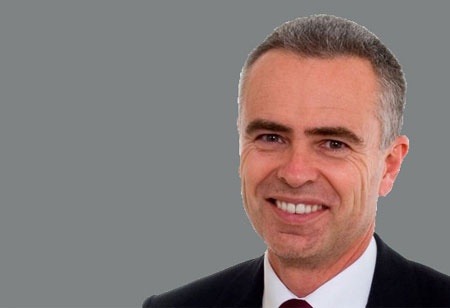 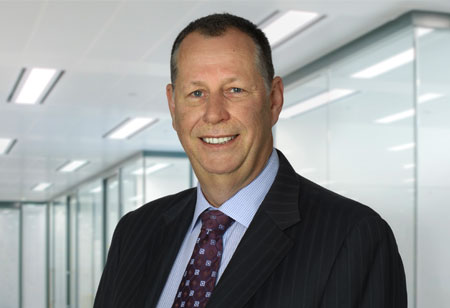 How the Proposed No-deal Brexit Turns Crucial for the UK CIOs? 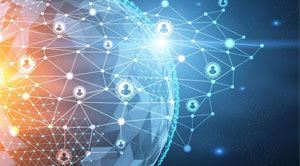 The CIOs in the UK have to be equipped with innovative ways to ensure data protection across the European Union in view of the prevalent fears of a no-deal Brexit.

FREMONT, CA: Brexit is currently one of the major political topics across the UK at the moment. Amidst these, the fear of an imminent ‘no-deal Brexit’ is evident.

Presently, the personal data flow is seamless as the UK continues to be an EU member state. If the intended EU withdrawal agreement is finalized and sanctioned, businesses can see that personal data will persist to flow through 2020. Post this, the CIOs belonging to enterprises across sectors might have to shoulder the responsibility of arriving at a future-oriented solution for the smooth flow of data. A CIO has to consider several aspects and zero in on the most apt solution.

As of now, it hasn’t been finalized how the UK will be leaving the European Union. Also, there has to be more clarity as to how the relationship with other countries of the EU will be post the Brexit. A no-deal Brexit is widely anticipated by the public as well as business owners and technology enterprises.

With merely two months to go before the Brexit takes place, the organizations and technology experts seem to be concerned.

What Is a No-deal Brexit?

The no-deal Brexit implies that the UK will leave the EU without any type of agreement being enacted with respect to what type of relationships will exist between the UK and the EU countries post the exclusion.

This also comprises specialized agreements about how enterprises belonging to the EU and the UK can trade together post the Brexit. This is what the term no-deal Brexit indicates.

Boris Johnson, the prime minister of the UK, appears to be in favour of no-deal Brexit. However, large numbers of MPs prefer to differ. They are attempting to create new laws so that a no-deal Brexit doesn’t become a favoured choice.

Also, there are talks across the UK regarding the changes to be adopted across the business and technological world if the proposed no-deal Brexit becomes a reality. A significant concern among them is ensuring data protection across the EU through the UK. CIOs may have to adopt new strategies to ensure secure transmission of data between the UK and the EU.

Both the EU and the UK prefer to arrive at an adequacy agreement, which may not take place immediately. Until such an agreement comes to place, businesses would require specific legal data transfer arrangements for transferring personal data from the EEA to the UK.

Moreover, the UK would be treated as a ‘third nation’ in case of data protection purposes. This implies that businesses sharing data with the EEA countries must make sure that an appropriate safety method is in place to continue with data flows along the bloc.

Further, in the long-term, a no-deal Brexit might pave the way for double enforcement of possible breaches from the data protection authorities belonging to the EU and the Information Commissioner’s office in the UK.

Transfer of data between the UK, the EU and 13 countries that will be given sufficient data protection by the EU can continue seamlessly. However, certain amendments must be made regarding references to the EU institutions.

Also, the data flow between the U.S can go on, and the terms and conditions part of the EU-US Privacy Shield will be applicable. Also, the enterprises that have agreed to the framework publicly have to state that they could continue.

For other countries, an alternative agreement might be required. The most popular option will be the Standard Contractual Clauses or the SSCs. Also, enterprises will be able to continue using their existing contractual clauses. A CIO will have to notice all these aspects while deciding upon safeguarding data flows across the EU, the UK, the US and other nations.

CIOs have to focus on safeguarding the inbound data flow through the UK from the EU to investigate huge volumes of data transfer besides the information, which is particularly sensitive, including criminal and employee data.

Amending the standard contractual clauses might be a considerable priority for CIOs. Yet another thing to do is to look for flows across the European region. The CIOs should be focused on the possibility of making both the regimes, such as the UK and the EU, applicable to their data transfer process.

CIOs of small to medium sized businesses will find that the majority of data protection regulations may remain the same even after the proposed no-deal Brexit. The standards are high for the General Data Protection Regulation (GDPR) in the UK, and the nation strives to maintain these high standards. The government is all set to include the GDPR terms into their law following Brexit. Post the Brexit, CIOs have to consider and restructure their existing strategies in view of the changes in GDPR.

However, CIOs belonging to the UK businesses or organisations complying perfectly with the GDPR and are without any customers or contacts in the EEA, nothing much has to be done regarding data protection compliance following the Brexit.

Further, for CIOs working for UK businesses or firms that obtain personal data through the EEA contacts, extra measures need to be implemented to make sure that the data flow persists, following the Brexit.

A CIO, part of the UK businesses which have a branch, office or established EEA presence, has to ensure compliance with both the EU and the UK data protection regulations post the Brexit. This applies to those CIOs having a customer base in the EEA as well. It might also be compulsory to designate an EEA representative. 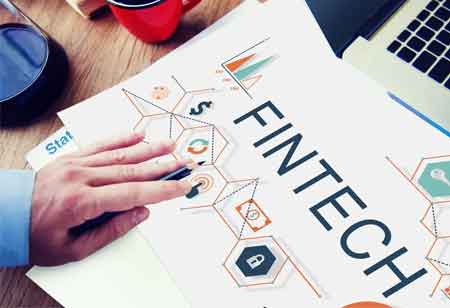