select a.rnkid,a.mag_id,a.rnktitle,a.rankpicname,b.cat_id,a.weburl,a.master_stat,b.year,a.master_logo from ranking a,magazine_details b where a.rnkid in () and a.mag_id=b.sno
How Sweden Transforms Its Payments Systems To Go Cashless
× 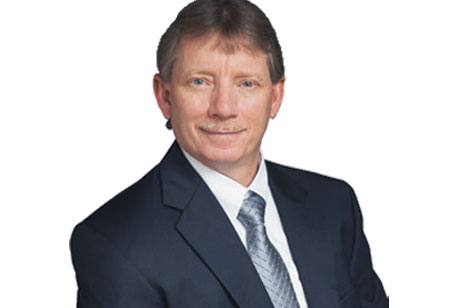 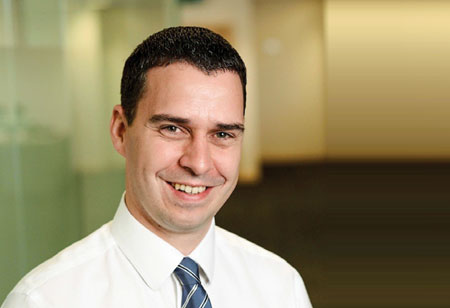 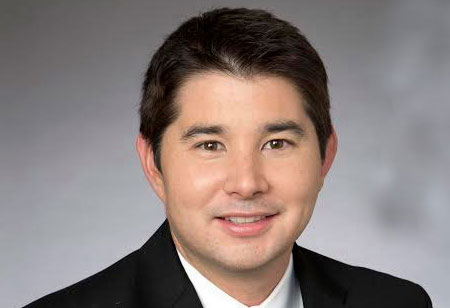 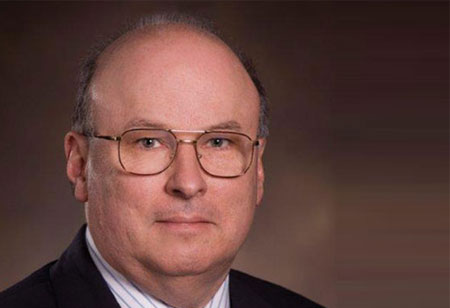 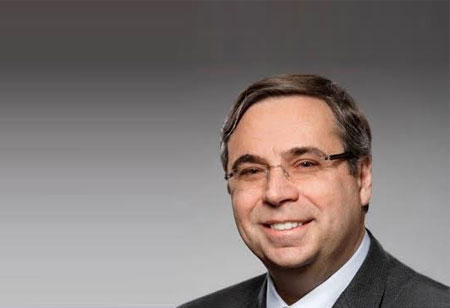 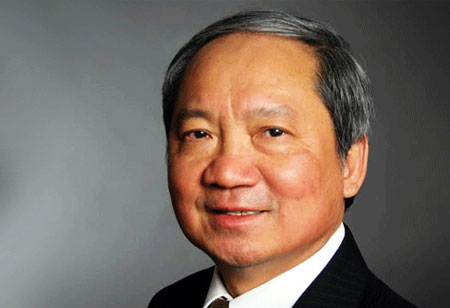 How Sweden Transforms its Payments Systems to go Cashless 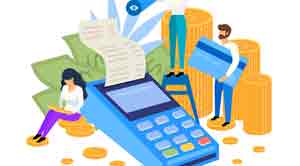 While many countries in Europe are trying to find a balance between new and old payment systems, Sweden is getting closer to becoming a cashless economy.

FREMONT, CA: The technology-savvy population of Sweden seems to have easily taken to the convenience of a cashless system. A 2018 survey conducted to determine payment patterns in Sweden reported that only 13 per cent among the surveyed candidates had used cash for recent transactions. In 2010, the percentage of individuals using cash was high at 40. Now, with the government and the major banks favouring a cashless economy, there have been aggressive measures to reduce the usage of cash. Many factors have played a role in driving Sweden towards becoming cashless. Some of these are discussed in brief.

Good network infrastructure is a precondition for a smooth shift to a cashless economy. The most favoured alternative to cash is mobile payment. Mobile apps that allow immediate payments depend on sound internet to function. Internet speed and accessibility are remarkable across Sweden. Even rural areas get excellent internet services. This has helped people opt for digital payments, which are faster and hassle-free when compared to cash-based payments.

Sweden has a population of nearby 10 million, and most of the people are comfortable with the use of technology. This has made it easy for the cashless revolution to spread rapidly. There are pioneering technology providers in the country as well. Technology providers, shop owners, and customers have together fuelled the transformation. There have been reports according to which Sweden is expected to become a cashless economy by 2023.

In order to support the payment systems, six of Sweden’s major banks came together to launch an online payment platform that also has the support of the government. The banks also offer debit cards to children above the age of 7. Public transport systems had stopped accepting cash in Sweden several years ago.

It has become fairly common for most people in Sweden to venture out without having any cash. This is a clear indication regarding the potential of Sweden to achieve its target of an entirely cashless economy within the next three years.