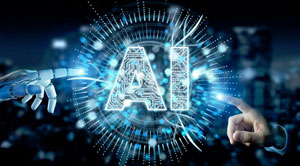 The emergence of digital technologies has been driving transformative changes across all industries, and the European Region has been no exception. Germany is all likely to be at the center of the region’s new initiatives towards research and development with respect to artificial intelligence.

FREMONT, CA: Central to these overall changes in the society and economy is artificial intelligence (AI) which has come to the forefront owing to enhanced processing power, and algorithms besides the tremendous increase in the quantity of data being generated everywhere.

The potential of AI as a technology to function in such a way to transform the way we carry out businesses is undoubtedly proven. The technology can drive new possibilities for responding faster to customer requirements, besides market conditions paving the way for enterprises across various sectors to drive profits, increase revenue, and stay competitive.

Europe has been a fierce competitor for other prominent AI nations, including the U.S. and China. The region has been actively embracing opportunities presented by the emergence of AI in a human-centered manner.

There is a clear gap in AI adaptability, as there is a strong disparity between Eastern and Southern Europe. The average technological gap with respect to the other world leaders is getting balanced by a rising gap in the AI arena. Germany is currently going through an innovative phase with a promisingly favorable scenario for the emergence of AI.

Here’s a look at the current scenario prevailing in the AI arena in Germany. Germany is aiming at becoming the potential hub for digital development in Europe. A recent study by the Boston Consulting Group along with the Job platform The Network, Germany is second in ranking to the U.S. as a prospective nation for the digital experts in the world. The analysis was carried out by including around 27,000 AI experts, app development, and data mining.

Recently, the German Institute for Innovation and Technology had conducted a study which analyzed the potential of AI for industries and businesses in Germany. As per that study, about €32 billion will be added to the manufacturing output of the nation, within the imminent five years.

A preventive factor for Germany and many other regions in the European region with respect to the emergence of AI is the prevalent inability to bring together practice and science in a result-oriented manner effectively. The time gap was considerably long between research and applying findings of this research into products. Also, the prevalent German Scepticism, besides misconceptions with respect to AI and sharing of data was also being viewed as a hurdle for the governing bodies in implementing digital strategies.

There has been a significant change in this scenario in the recent past, as there is an increased focus on innovative approaches towards AI. There is more focus on research and bringing in collaboration across sectors related to AI, including computing, robotics, and many others. The attempts towards reinforcing the region’s AI sector took an accelerating phase in the recent past. In 2018, the attempts were based on the establishment of a flexible, dynamic, and vibrant AI ecosystem, which is globally competitive. What was thought to be vital towards achieving this, include recruitment of first-class experts, excellent research and facilitating an innovation-driven environment.

Similarly to several other countries across the globe, Germany has been reaping the advantages of the 21st century’s automation technologies. Thriving on the increased incorporation of these technologies, industries such as production and manufacturing have progressed significantly. The next step in reinforcing the availability of automated systems is the development of automated systems and robotics, which can not only finish tasks but also synergize with humans.

Also, intelligent systems which can perceive, analyze scenarios, and perceptively react to real-time cues, such as human gestures or say, facial expressions to pedestrians crossing a busy road can be revolutionary for public health, transportation, healthcare, construction, military, and production. Considering the way, the research on AI is progressing, it wouldn’t be wrong to say that this is achievable within the immediate future.

Further, in 2018, a national strategy was incorporated by the German government for the development and application of AI-based technologies. The strategy was derived on three critical points by the Federal Cabinet which was decided upon by the Ministry of Economic Affairs, the Labour Ministry and the Research Ministry. The three main aspects of the strategy were:

Transforming Germany and European region in general as a global leader with respect to AI development and use as a way of safeguarding Germany’s competitiveness towards the future. Another key point was with respect to securing the responsible development of AI with an aim to serve the good of economy and society. Further, the strategy also focused on completely incorporating AI in legal, institutional, cultural, and ethical terms with respect to active political measures and a broad societal dialogue.

This strategy is powered by a holistic approach and focuses on almost all factors that are vital for the ongoing development of AI in Germany, in general. First of all, there is utmost focus on enabling an all-inclusive approach towards strengthening research, accelerating the transfer of business objectives and results, enhancing the availability of talented employees, enabling the required structural changes in businesses and the labour market. Further, while deriving the required strategy, creating a favourable environment for the ethical application of AI was given utmost importance.

Enabling international and European cooperation on all issues pertaining to AI besides fostering a societal dialogue on the impact of AI and the opportunities arising out of it, was yet another criteria of the thus derived strategy.

Similar strategies were announced by countries such as South Korea, China, and Japan, since the year 2017. The implementation of this strategy was perceived as Germany’s attempt against fighting a growing impression that in spite of its position as a leader with respect to the world’s biggest single market, it is still way behind its counterparts such as China as far as the AI-powered technology is concerned.

Also, the same year saw a broad initiative being introduced by the German government to bring in transformative changes in paper-based bureaucracy and the currently lagging infrastructure.

Relying on this diversity, the budding German AI industry is all ready to explore totally novel ways with respect to testing of technologies and developing innovative solutions jointly. Further, the potential role of small and medium-sized businesses in the AI sector is being envisaged like never before.

Also, across the European region, besides its technical capabilities, AI is widely acknowledged as a technology having the potential to solve even major humanitarian challenges, all with huge economic potential. This applies perfectly to Germany as well.

Across Germany, start-ups are poised to play a huge role in the development and deployment of AI. More and more new companies are manufacturing systems which function through the help of AI-based technologies. This adaptation of AI is going to continue at an accelerated pace as companies in the region have found automated processes making work easier for enterprises.  In the past decade, Berlin, the capital city of Germany has progressed to a prominent start-up hub, and is perceived to be a leading European city with respect to leveraging AI.

The German government has decided upon funding of about €500 million towards research on AI.

Much is happening in the education sector as well. Attempts are ongoing towards creating a minimum of 100 supplementary professorships for AI to make sure that it has a secure place within the higher education curriculum. 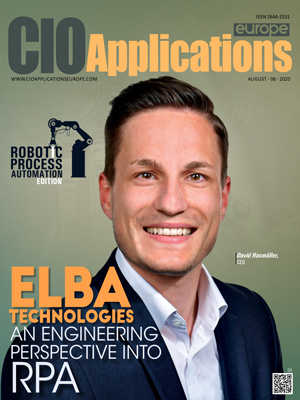 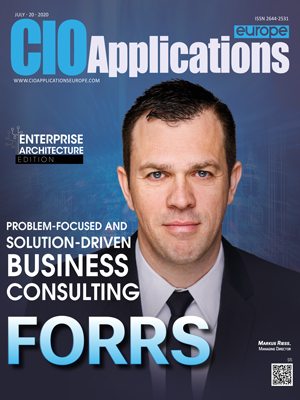 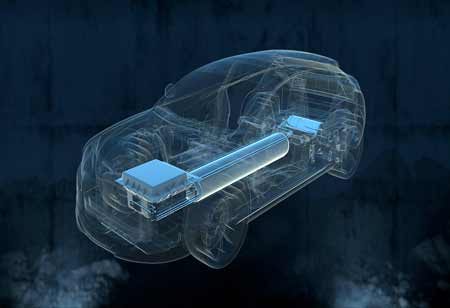 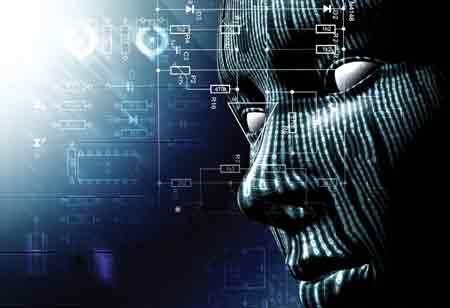 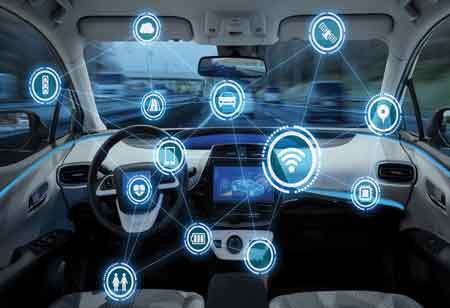 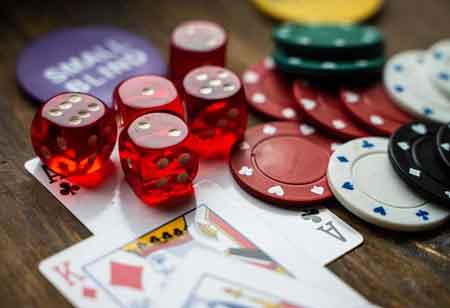 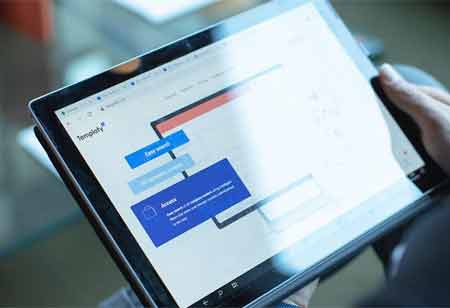 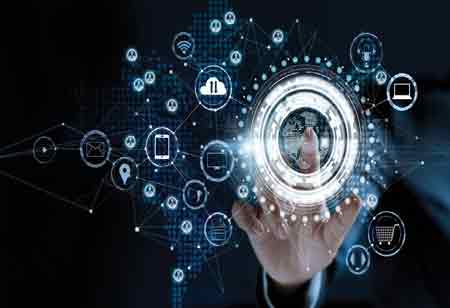