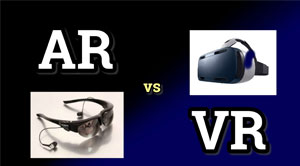 Augmented reality and virtual reality have earned immense popularity over the last few years, and are two of the most discussed names in terms of the emergence of disruptive technologies that are transforming businesses. Due to their remarkable ability to alter users’ perception of the world, the two are often confused with each other in conversations. They both are related, but the distinctive aspect is the perception of the environment or the physical presence felt by the user.

AR is the blend between both—the physical and the virtual worlds, with the real-world elements augmented by computer-generated perceptual information to render better experiences. It is the integration of digital information in various forms such as sound, video, graphics, or GPS data with the real environment. AR apps use users’ phone camera to show them a view of the real world in front of them, then put a layer of information, including text and images, on top of that view to provide more freedom to the user.

VR, on the other hand, is the software created environment in a simulation with the reality and presented to the user in a head-mounted display to make the user visually believe and accept it.  VR entirely replaces the real world, as a user becomes a part of the virtual environment and can manipulate objects therein, where a 3D image is the simplest form of representation. VR can be an actual place, photographed and included in the VR app or artificial, such as an animated scene. 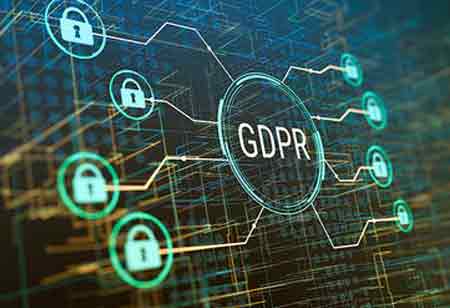 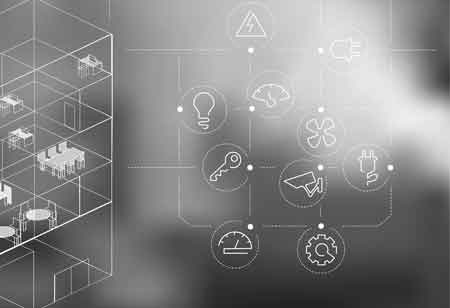 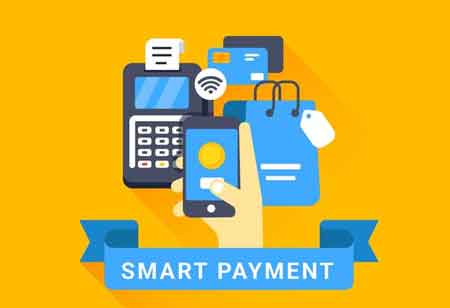 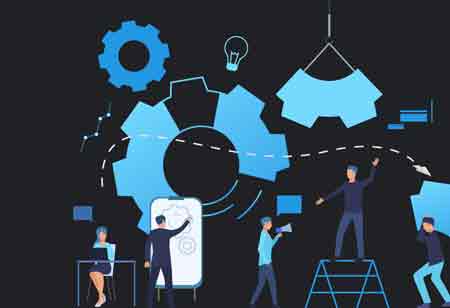