Blockchain-based Storage with its Advantages and Drawbacks 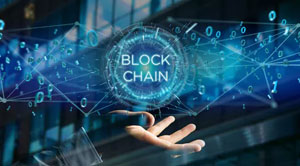 Many companies are leveraging blockchain to create greater efficiency and maximize the bottom line. Advancements in blockchain pave a path for the application of this technology in various fields like the retail industry, healthcare, banking, and others.

The functionality of Blockchain-based Storage

Operation of a blockchain is mainly based on distributed ledger technology which serves as a decentralized database consists of online transactions information that may happen between multiple parties. The data will be stored in the ledger as a series of blocks, where each block will be appended to the previous block. All participants can access this data whenever it is required.

Compared to traditional cloud-based storage, this distributed storage in the blockchain is very cheaper as it may not require any storage infrastructure. Enterprises using blockchain for storage don't have to buy and maintain equipment or software.

Blockchain allows users to store their data on the decentralized system, which records every transaction in such a fashion that users can trace it whenever they want. It also ensures protection for valuable data by eliminating fraudulent transactions and provides data transparency.

Blockchain is based on peer-to-peer, distributed network technology, which works effectively for storing voluminous data with high availability and reliability; however, if all users in the same region access one network, then it may lead to system vulnerability.

Sharing excess storage with a blockchain based service is a new concept, but still, it is unclear due to lack of data security which could arise in many network hops. 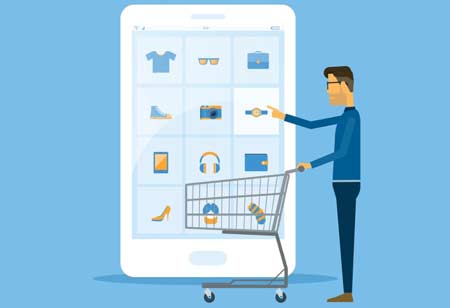 Contentsquare Bags USD 190 Million in Series D Round of Financing 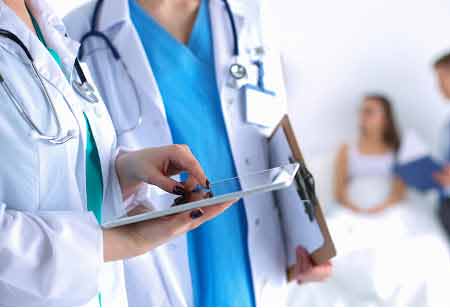 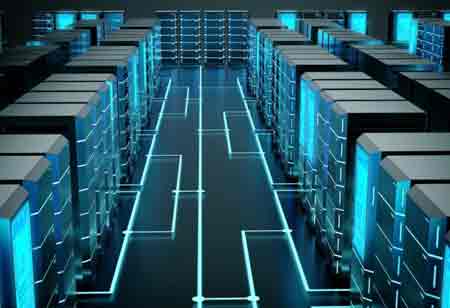