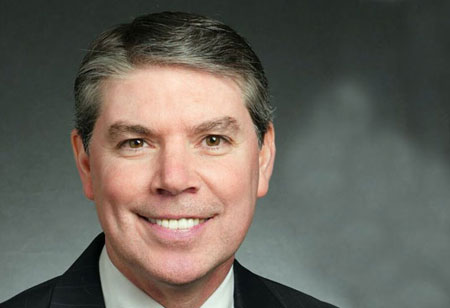 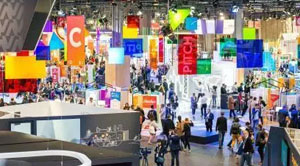 There is no lack of clarity on France and many other countries in the European region having the requisite raw materials for creating innovative tech firms. So, what is preventing the nation from being supportive towards growing tech startups?

FREMONT, CA: Most would agree that France is one of the most prospective countries to start a tech venture. But, often, small and medium-sized firms have found it difficult to thrive in the nation once they attain a certain level of growth. This is thought to be a preventive factor for France in becoming a technology titan.

Financial concerns are obvious. Startups require bigger funding rounds to expand quickly and capture market share. However, on average, the growth capital in the European region tends to be much lesser as compared to the U.S.

However, legal restrictions are equal or bigger contributors to France’s inability to support growing startups beyond a certain point.

The European continent remains more or less fragmented owing to the presence of differing rules and rules regarding licensing. Further, in France, as companies expand beyond the point of having 50 employees, a surge of strict labor regulations gets involved.

As a result, tech startups might be comfortable with staying small. Also, this restriction may have an impact on the number of investors coming into these startups.  According to French laws, companies having 50 or more employees must adhere to a range of rules which are not applicable to smaller companies. For example, such companies need to organize and even financially support works councils, give detailed statistics to the governing bodies, and follow specific rules towards firing employees.

The tendency by startups to avoid these legal hassles paves the way for a disproportionate ratio of smaller and bigger firms in France.

It is inevitable for Europe to become a technology leader by constructing a technology-friendly ecosystem, which is highly compatible with the democracy. Also, there should be increased integration and co-operation among countries in Europe. 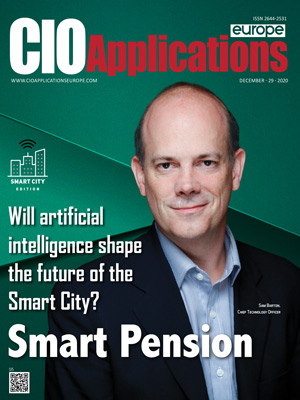 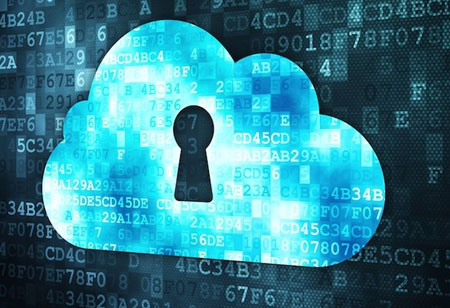 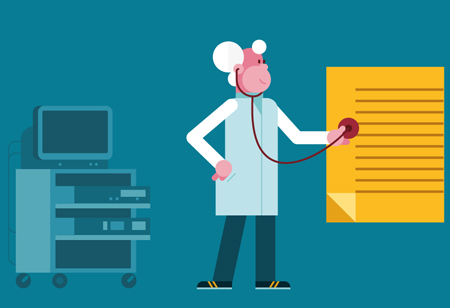 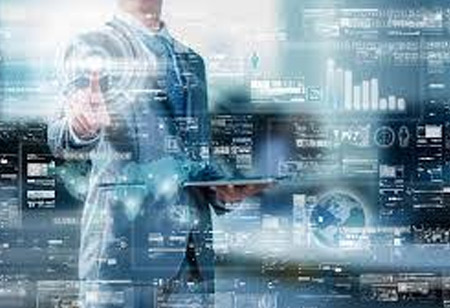 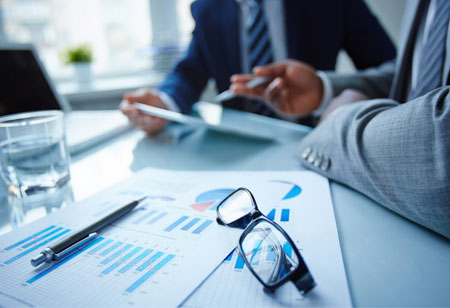 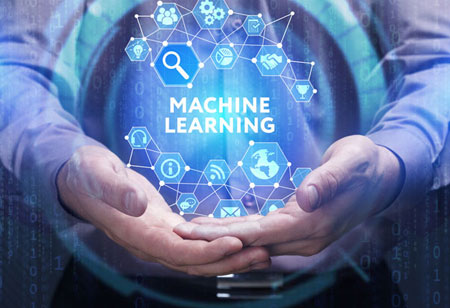 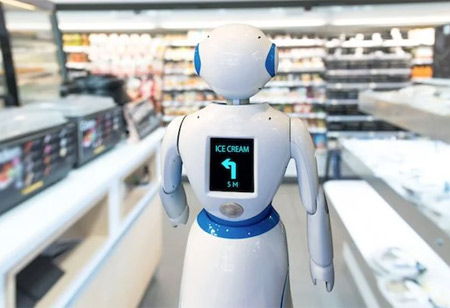