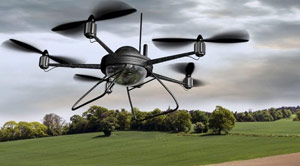 Drones have been a great addition to farming. They can now be utilized to do farm surveillance quickly. The bigger versions are utilized to spray fertilizer or pesticides, something that was too expensive when helicopters were involved.

FREMONT, CA: As drones become more powerful and advanced, they have found their way to various industries. It is needless to say that drones have altered human lives with their benefits and vulnerabilities. Drones have improved the lives of people in many ways. On the other hand, there are war drones that have increased war casualties manifold. The future is expected to see drones taking over the world.

The world’s rich superpowers are looking for ways to utilize drones in war. Because of their versatile abilities and high success rate, countries across the world are relying more on drones than actual soldiers. Even though drones can decrease soldier casualties, the near future may expect increased competition among militarised nations for drones.

The automation of agriculture has been fruitful so far. It started with the advent of simple combine harvester machines, then came machines that can plant and weed out the farm. Lately, highly advanced robots made a revolutionary entrance with its abilities to handle the whole process from scratch with little to no human assistance.

Drones have been a great addition to farming. They can now be utilized to do farm surveillance quickly. The bigger versions are utilized to spray fertilizer or pesticides, something that was too expensive when helicopters were involved.

In late 2019, Amazon introduced its aspiring project called Prime Air. It is a drone delivery system that receives parcels and delivers them directly to clients within 30 minutes. Drones are airborne, small, and can be controlled remotely from long distances. This is why they are a great medium for delver services.

Utilizing drones for delivery would change how people shop for their daily goods. Other companies are also striving to make their deliveries airborne using drones, which indicates that the future of deliveries can be drones. 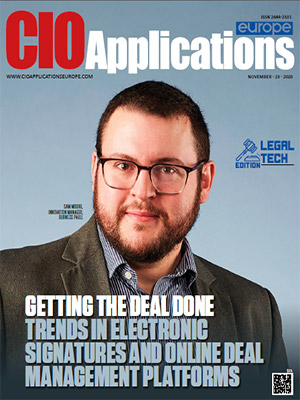 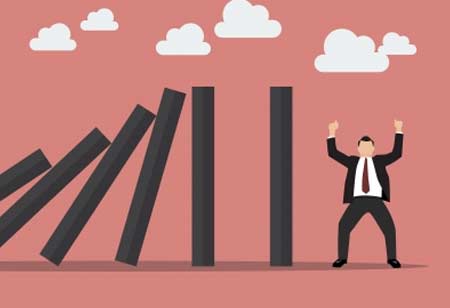 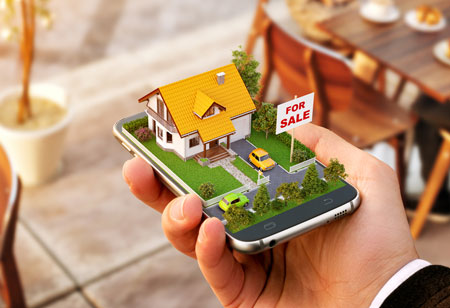 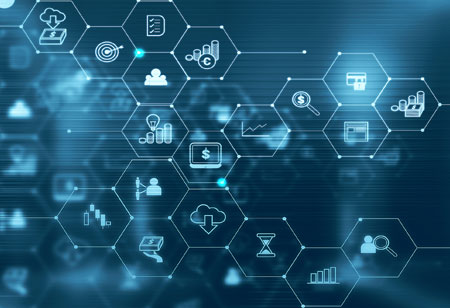 How Is Proptech Revitalizing Property Management? 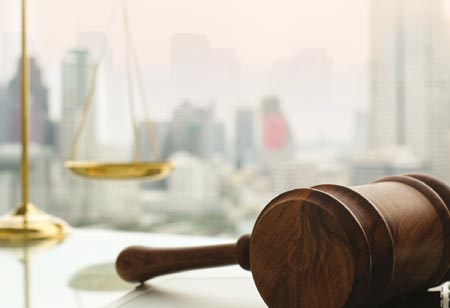 Why Legal Tech Is The Ultimate Sidekick For Lawyers? 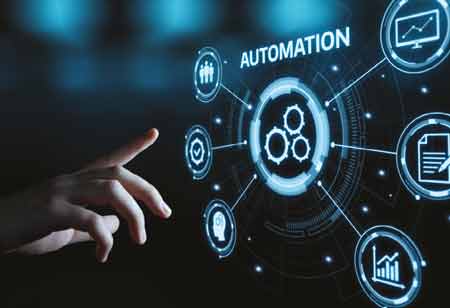 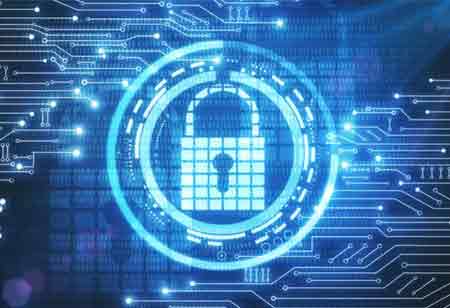