Mobility is rapidly transforming from rule-based, driver-controlled vehicles to an artificial intelligence-driven approach where vehicles perceive and react like a human driver, but without the shortcomings such as driver distraction and fatigue. Artificial intelligence (AI) is the enabler for future autonomous vehicles to mimic the behavior and actions of drivers, as well as the activities taking place inside the vehicle. AI is capable of delivering a unique user experience, improving the level of utility, engagement and features within the cockpit, making the AI-enabled vehicle an environment that serves as an extension of the driver’s home or office.

The evolution of self-driving from rule-based technologies to fully autonomous technologies is a large and complex leap, most likely to be implemented at incremental steps. Initial applications – which have been grounded in rule-based non-AI algorithms–are gradually being replaced with more sophisticated AI algorithms to perceive the vehicle’s environment. The scope of AI algorithms is not restricted to sensing and recognition, but it is also used for overall scene perception due to its ability to handle more degrees of freedom.

An application example of rule-based, deterministic algorithms that do not employ AI is Automated Cruise Control (ACC) as it is currently offered by all major automakers.

Here, a front-facing radar sensor provides a list of objects, which is used as input for deterministic algorithms that decide whether the vehicle can continue at its actual speed, if it needs to slow down, or can accelerate. The advantage of deterministic approaches is that results are always predictable and can easily be verified. However, the application of deterministic methods is limited to driver assistance functions (ADAS) with limited complexity, where the driver is still responsible for the safe operation of the vehicle.

As ADAS functions become more complex, deterministic algorithms for environment perception reach their limit and there is increasing usage of AI for object recognition. Visteon is, for example, using Deep Neural Networks (DNN) for detection of lane markings.

The advantage of using DNNs for detection tasks is that, with proper training, the DNN is able to safely detect lanes even if markings have deteriorated or are completely missing. The disadvantage is that–at this point in time–there is no methodology to certify that the output of the DNNs satisfies automotive safety criteria. This is a problem that applies to all AI-based approaches for environment perception or scene understanding. Hence, using Visteon’s DNN-based lane detection as an example, deterministic approaches are employed to verify the output of the DNN. Also, a large amount of properly labelled training data is needed to “teach” the DNN where valid lane markings can be found.

Nevertheless, an increasing number of automakers are already using Neural Networks for object recognition in their driver assistance systems. Recognising this growing trend, Visteon has set up an in-house team to provide annotated training data for DNNs and is collaborating with automakers and Tier 1s in Germany in a government-funded project to set up a joint data base for annotated and anonymised training data. 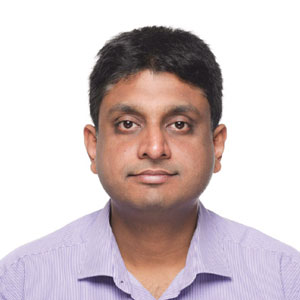 The use of semantic and reasoning AI for automated and autonomous driving is relatively new but methods such as Reinforcement Learning or End-to-End Learning are proving very promising.

The Challenge of the Autonomous Brain

AI trains the vehicle to learn common driving situations by subjecting it to millions of instances while computer vision implements image processing algorithms, combined with situational logic, to instruct the vehicle to perform a certain maneuver. The challenge is to prepare the autonomous vehicle for the infinite number of situations it can encounter.

The majority of scenarios can’t be handled in a standard way. For example, even a simple task such as a right turn at an intersection can be done in multiple ways, which often differ based on certain contextual situations. This is typically a scenario where a rule-based system might fail, while an AI-based system succeeds. Another example is the successful implementation of AI algorithms to solve the inverse kinematics problem in robotic arm movement and grasping.

Fig 2. Example images where lanes are being detected.

However, what applies to Neural Networks applies to semantic and reasoning AI to a much higher extent. The industry is still in the process of understanding how AI arrives at its decisions.

Whereas deterministic methods can be used for verification of simple detection tasks such as lane markings or obstacles, this is no longer possible if AI-based methods such as Reinforcement Learning or End-to-End Learning are used for decision making in complex situations. However, verification of tasks is a requirement for certification in the majority of global markets.

A joint pre-competitive research initiative launched by German automakers–with participation of Visteon, Tier 1 suppliers and research institutes–seeks to develop methods for verification and validation of AI-based approaches for complex driving tasks. The purpose of the study is to create AI methods that provide traceable results and recommendations for future guidelines covering testing, validation and verification of AI technology for automated and autonomous driving.

Visteon is developing a scalable autonomous driving solution –DriveCore™–that applies AI, specifically using neural networks and machine learning. Supporting centralised, as well as on-board and off-board processing, this approach has the potential to significantly improve the accuracy of detecting and classifying objects in a vehicle’s path. 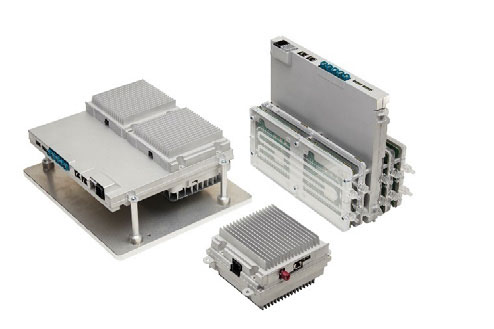 Riding the Waves of Digital Transformation in Banking 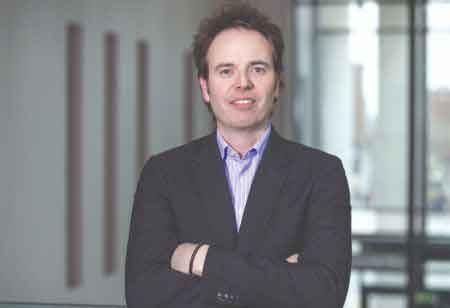 Tech, Trust And Teamwork: How Innovations in Banking are Changing Financial Services

The Future and the Critical Role Mobility and Payment Systems